Look at how a simple view of the Comet Ison is seen and yet when darkened its true nature shines through. Its really a giant alien ship that flys past our sun. This is comet C/2012 S1 o Ison, which NASA is trying to misrepresent as a comet.

It seems that since the suns magnetic field is going to flip or reverse and this mothership is approaching our sun, it would be safe to assume the UFO either is going to cause the flip or wants to harvest some kind of magnetic energy when it happens.

Posted by ScottCWaring at Tuesday, August 20, 2013

Seriously, I had the urge to Google “Christmas UFO” tonight, not expecting to find anything… boy was I wrong.

Date of sighting: December 25, 2012
Location of sighting: Earths Orbit on International Space Station (ISS)
This recently seen UFO was caught on live NASA cam today. It’s seen and then suddenly disappears. If you want to try to catch a UFO yourself all you need is a screen recorder and go the the link below. If you watch the cam, you will see one. SCW
Link: http://www.nasa.gov/multimedia/nasatv/iss_ustream.html

Jim Kane at news.gather.com had this to say:

A UFO was caught on a NASA live stream, at the International Space Station on Christmas Day. You always get clear and crisp footage from the ISS cam, and this time was no different.

In the approximately five-minute video, you can see an anomalous white orb lurking in the background. It hovers in one place, and then gradually vanishes, appearing to travel away from the station. What is it? If it’s some form of spacecraft, why is it visiting on Christmas? The object is tiny, hence a detailed description is impossible. END_OF_DOCUMENT_TOKEN_TO_BE_REPLACED 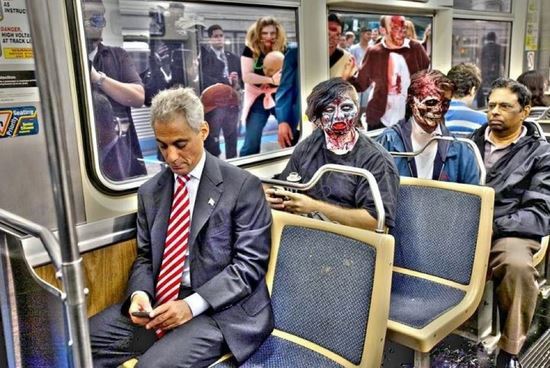 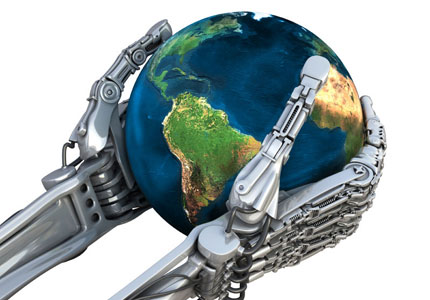 One of the world’s top acknowledged experts on artificial intelligence (AI), Doctor-Scientist Anthony Berglas of Australia’s University of Queensland, warned the world in his January, 2012 research paper, titled “Artificial Intelligence Will Kill Our Grandchildren” to limit the production of ever more powerful computers and so try to starve any AI of processing power. This is urgent, Dr. Berglas said, as computers are already almost powerful enough to host an artificial intelligence. END_OF_DOCUMENT_TOKEN_TO_BE_REPLACED

This time the elusive Bigfoot Sasquatch legend has been seen in the Provo, UT area. The specific area was around an area that two campers were hiking around identified as a location around Squaw Peak & Little Rock Canyon Overlook. You can see the area in question in the map which shows the wide swatch of mountainous area that is heavy with trees.

The person that released the video is named Beard Card who signed up for a YouTube account on October 30th, 2012. The video was uploaded and shared to the world and has since racked up over 3,000,000 views. There are about three to four different versions of the video which we’ll include below. Some of the big foot videos are enhanced with a slower frame rate and color enhancements to allow you to see the Bigfoot silhouette standing up in the woods.

During the video you can hear the two campers mumbling some muffled exchanges back and forth like, “I can’t see” while filming a dark figure in the woods that is crouched down. One person says, “What’s he doing?” as his breath picked up and he breathed heavier. Beard says, “We’re probably just to close to it, huh?” As the Sasquatch figure stands up and shows it’s arms, head and full figure the camera quickly moves away and the two start running after one person says, “Let’s go.”

The whole situation has a Blair Witch Project feeling to it and seems fairly real. In the YouTube description Beard Card says that they ran to the car after it stood up and they left their tent & everything else in the camping area. END_OF_DOCUMENT_TOKEN_TO_BE_REPLACED

Apparently it’s an old news story. But I didn’t know!

Today my friend commented that her computer time does not match the time on her phone and she never really knows what time it was. I commented about back in the dark ages of my first computer [1997] when someone gave me a freeware program that let me update my bio clock, down to the nano second, via some serious atomic clocks around the world. Because the computers were not calibrated to keep up back then. Maybe it was still a problem, I don’t know.

Then she said “Wait, can we call Time?” Well gosh, yes, I remember calling Time. Let’s try it! And as we often do, we said it at the same time: 844-1212 … she put the phone on speaker and pressed the numbers in the proper order…

Instead of Time, a pre-recorded error message issued forth from the telephone speaker. Please Check The Number And Dial Again. WUT? We can’t Dial Time anymore?

Time Is Broken. Maybe the Mayans were right after all. =:0 He says he has even had it independently verified by a team of US military monster experts as well as a Nessie sighting specialist. END_OF_DOCUMENT_TOKEN_TO_BE_REPLACED 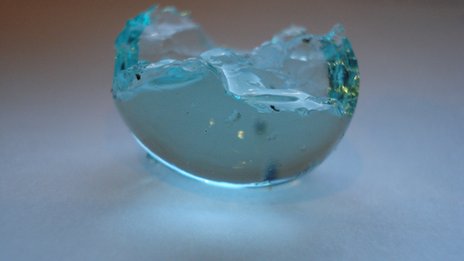 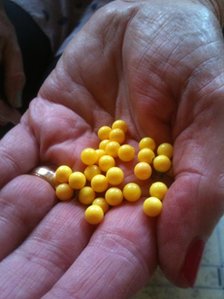 Theories on what the balls could have been included crystals used in floral displays or ammunition for a toy gun.
‘Heck, what’s happening?’ END_OF_DOCUMENT_TOKEN_TO_BE_REPLACED Whether you stay up late into the night on the 5th…

…or celebrate the next day…

It’s an excellent excuse to host a Mars Party.

The Science Channel has scheduled a special on the landing Monday August 6th at 9:00 pm EDT. I hope it starts with CURIOSITY MADE IT!