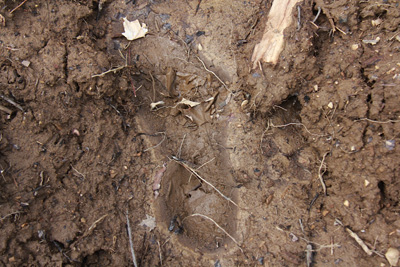 Guests staying at We Wan Chu Cottages this Weekend will be treated to their own Bigfoot Show, nightly lake front Bonfire with Bigfoot stories told by our visiting speakers as well as a Bigfoot Pool Party…

Sneak peek of a tiny portion of my latest canvas…

I am, unabashedly, somewhat in love with it.

A Maryland witness reports watching a “black dotted boomerang-shaped” object that “traveled as if in a mist” on March 2, 2012, according to testimony from the Mutual UFO Network (MUFON) witness reporting database.

The witness first thought the object was a flock of birds, but soon dismissed the idea.

“I looked closer and the object was black in the shape of a boomerang,” the witness stated.

But there was another aspect of the sighting that was also unusual.

“I also noticed that the object looked like it was breaking apart, but all the pieces were following. It kept a steady speed, and it did not change its shape. I watch the object for about two or three minutes until it passed over the building next to me.”

No town name was mentioned in the public portion of the MUFON report, which was filed on March 2, 2012. No images or videos were included with the report. The above quotes were edited for clarity.